What to Know About the Gig Economy 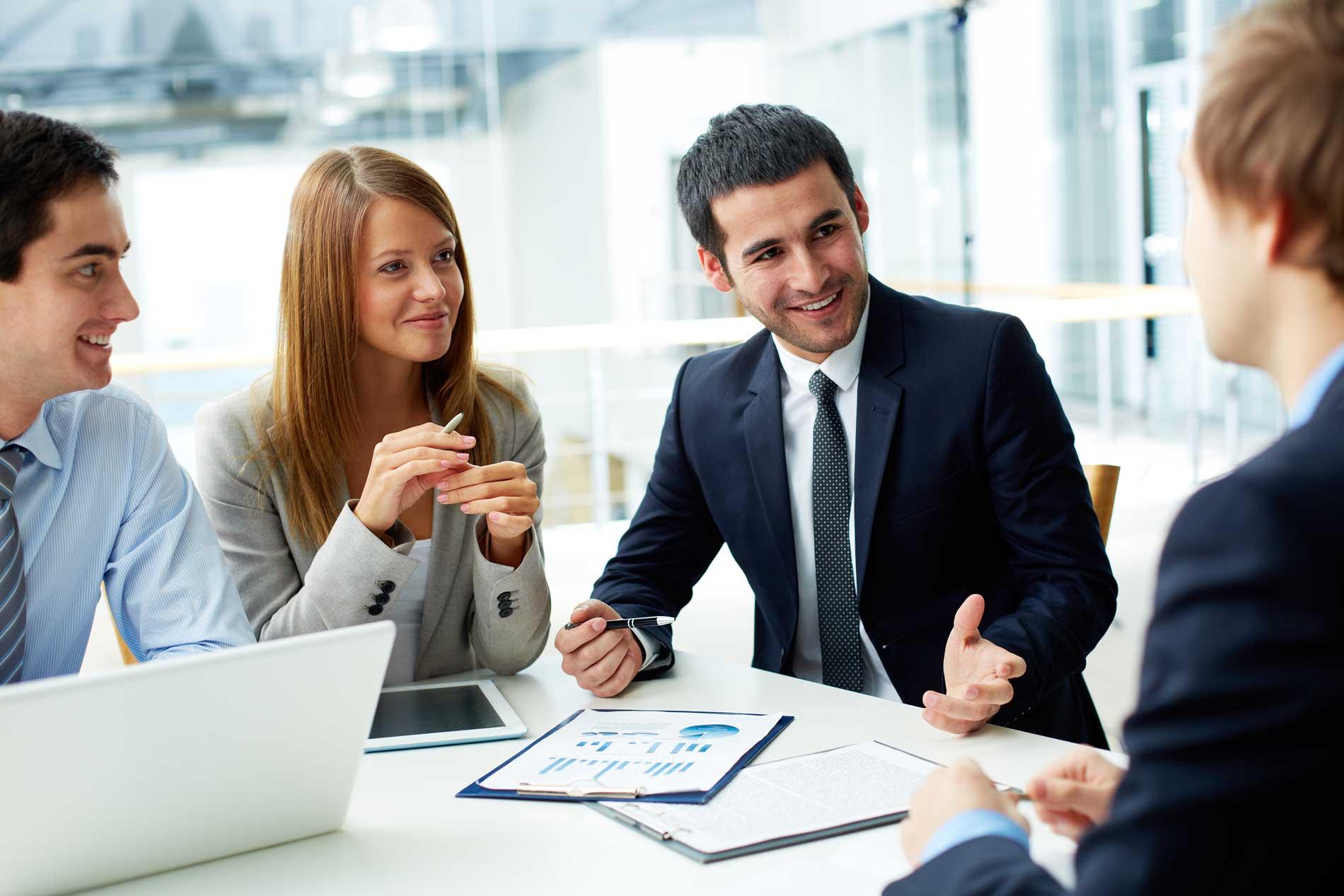 For the growing number of people engaging in the gig economy, the positives may outweigh the negatives.

What Is the Gig Economy?

Taken a ride with Uber, had your dinner delivered by DoorDash or sold something on Etsy? If you have, you are a participant in the gig economy.

What Is the Gig Economy?

Dictionary.com defines the gig economy as "a labor market characterized by the prevalence of short-term contracts or freelance work as opposed to permanent jobs." The term "gig" was borrowed from the performing arts community where comedians, musicians and more are paid for individual appearances known as "gigs." There has always been a market for freelance, independent or contract work, but disruptive companies like Uber, Care.com, Upwork, TaskRabbit and more have rapidly expanded the marketplace using technology.

Reuters reports that 34% of the workforce in the United States were gig workers in 2017, and that number is expected to rise. A Mastercard study from 2019 predicts the gig economy will have a gross volume of $455 billion in 2023. If you are one of the almost 60 million people who make money in U.S. gig marketplace, sometimes referred to as having a side hustle or being a freelancer, you are a gig worker.

What Impacts the Gig Economy?

Technology is the foundation of how many gig services are consumed, and the rise of cellphones led to the explosion of services. The companies that expanded quickly did so because they were able to offer busy consumers easily accessed services at a lower price than traditional companies. The services could be offered at cheaper prices because there were less overhead and fewer fixed costs, such as real estate, equipment, insurance, full-time salaries, and employee benefits. Gig services providers require a supply of qualified workers who are not expecting office space, company equipment, full-time wages and related benefits. In short, the tech companies lowered the price per transaction and increased convenience, and sales took off.

As these services expand, more pressures will arise. For example, many large gig service providers are being pressured or sued to offer wages, benefits, accommodations, safety protocols, training and professional liability that resemble those offered to full-time employees. The pandemic hurt some gig workers due to safety protocols. Alternately, many other knowledge freelancers, thrived with the popularity of virtual services. Maintaining a balance between the cost of and access to service suppliers and the price per services will be critical for these businesses to achieve profitability.

Pros of a Gig Economy

The concept is brilliant – people with excess time or the ability to offer desired services can earn money via a tech enabled marketplace. Perhaps the most significant upside is the ability to make extra income – often quickly and with minimal upstart. Gig workers have flexibility to provide services as they want. They are in control of their work-life balance. Another perk is that many services can be provided virtually or can be provided even if you relocate – freeing workers to live in cheaper markets or in a range of settings. Additionally, providing independent services, like website design or editing, can be an excellent way to develop a skill set and a portfolio that can be used to pursue a full-time role.

Cons of a GIg Economy

On the other hand, the gig economy has a lack of predictability and a lack of comprehensive benefits such as health insurance. Workers may not have a clear professional career path and the support of mentors within a company. For some, getting work is easy as indicating availability. But many others have to be proactive about offering services – for example: getting testimonials or reviews, taking great pictures of your Etsy offerings, learning about and using SEO keywords and executing selling or incentive campaigns to increase sales. And, of course, there is not a safety net when the unexpected happens, like a global pandemic.

The workforce has gone through significant change over the last two years. People are looking for greater flexibility and more options to earn a living and to consume products and services. The tech-enabled marketplace facilitates this quest from the palm of your hand. In short, the gig economy is poised to maintain its explosive growth. Fortunately, for the growing number of people engaging in the gig economy, the positives sometimes far outweigh the negatives.